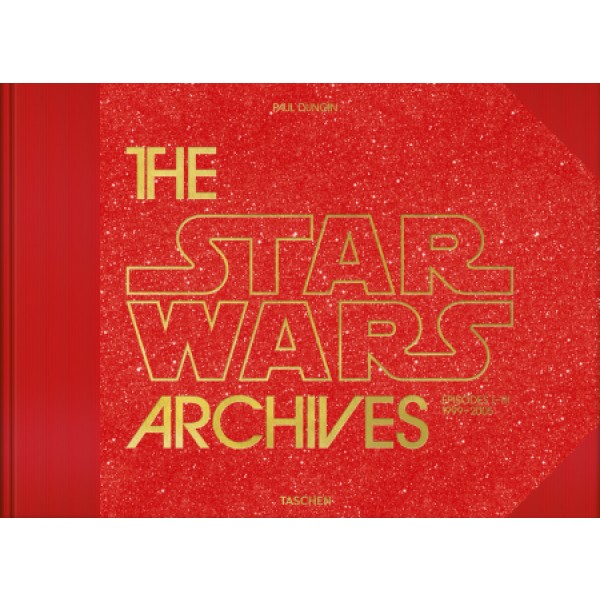 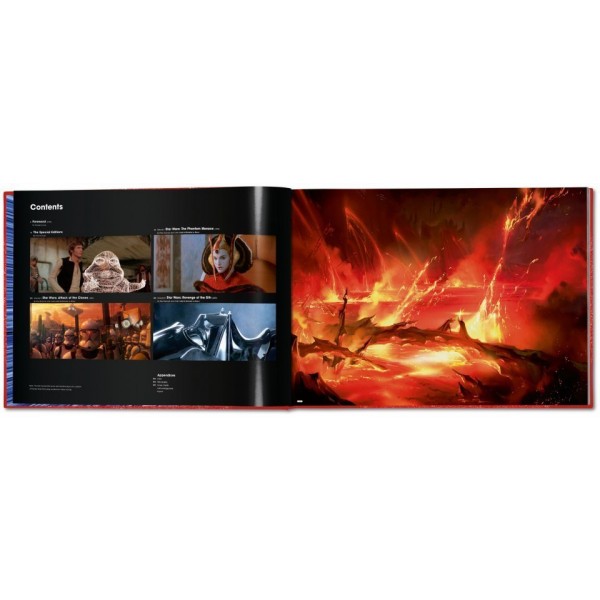 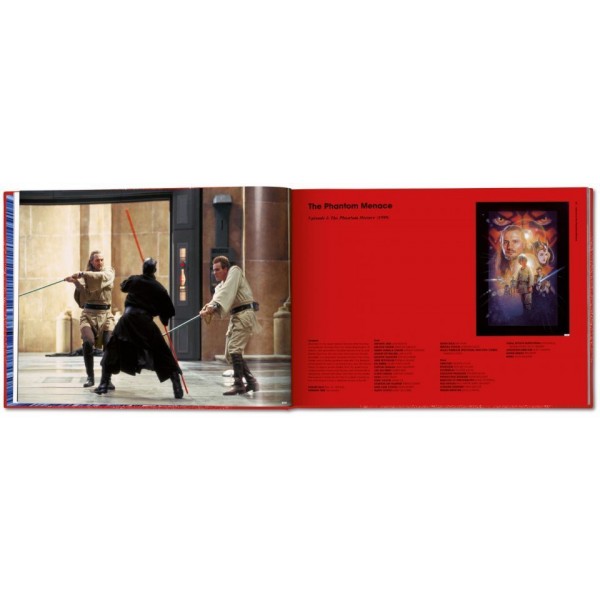 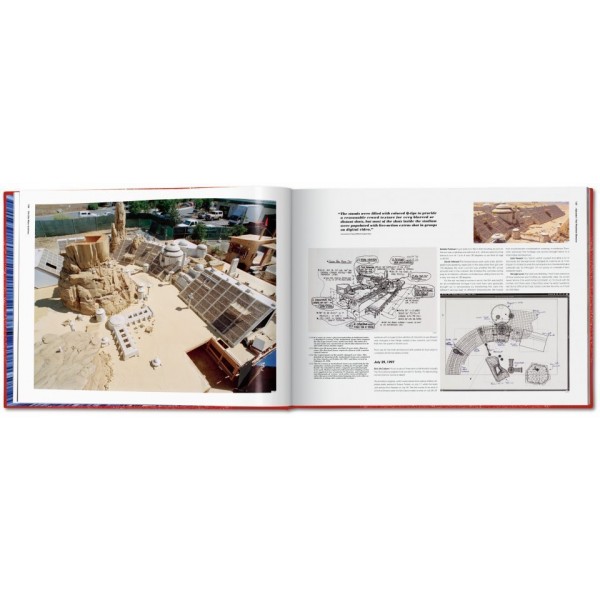 978-3-8365-6344-4
€ 150,00
Omschrijving
From the moment Star Wars burst onto the screen in 1977, audiences have been in equal parts fascinated and appalled by the half-man/half-machine hybrid Darth Vader. In 1999, creator George Lucas began the story of how Anakin Skywalker grew up to train as a Jedi under Obi-Wan Kenobi, found love with the Queen of Naboo, Padmé Amidala, before turning to the dark side of his nature and becoming more machine than man.

After driving the development of nascent digital technology, George Lucas perceived how he could create new creatures and new worlds on a grander scale than ever before. He created the first digital blockbuster, and met fierce resistance when he pushed for widespread digital cameras, sets, characters, and projection – all of which are now used throughout the industry. He essentially popularized the modern way of making movies.

Made with the full cooperation of George Lucas and Lucasfilm, this second volume covers the making of the prequel trilogy — Episode I The Phantom Menance, Episode II Attack of the Clones, and Episode III Revenge of the Sith — and features exclusive interviews with Lucas and his collaborators. The book is profusely illustrated with script pages, production documents, concept art, storyboards, on-set photography, stills, and posters.

“The best work on the greatest saga in the world... For the Star Wars fan, this book is a revelation... the meticulousness with which Paul Duncan has put this gigantic puzzle together is compelling, almost scientific.”
— Welt am Sonntag, Berlin
Verkooppunten Zoek op plaats of postcode
Lees meer Lees minder NL