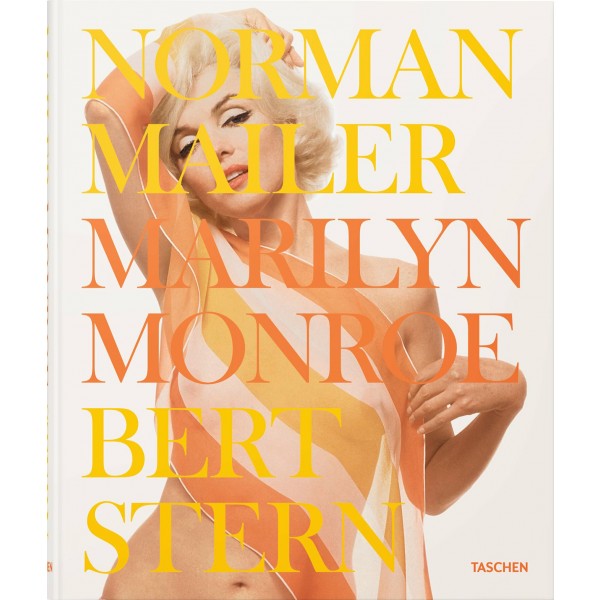 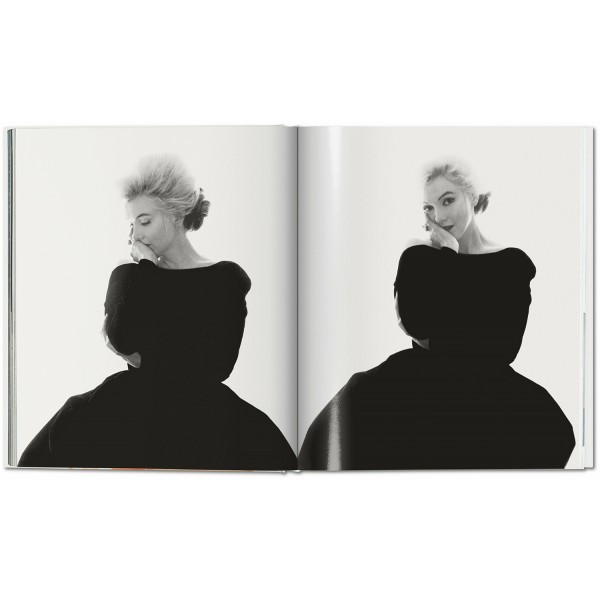 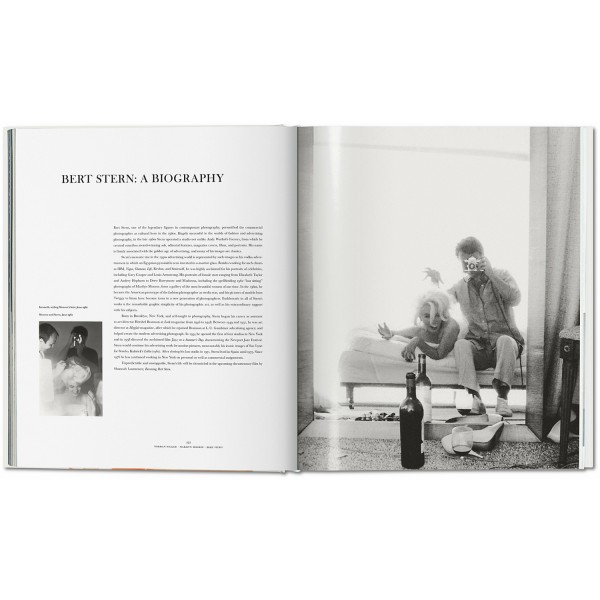 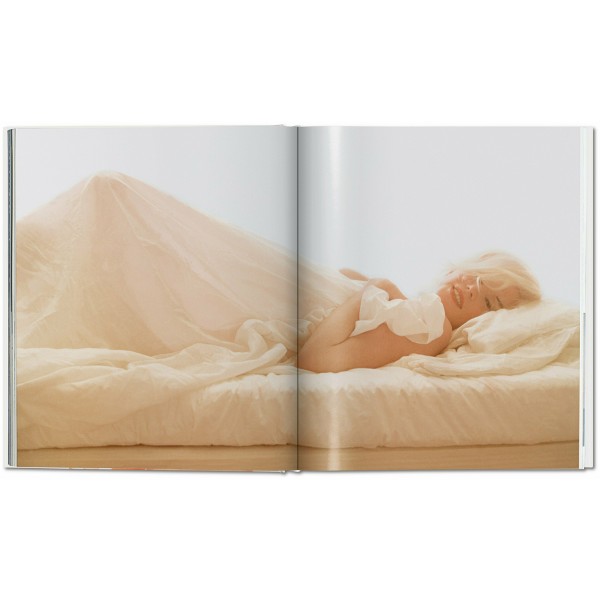 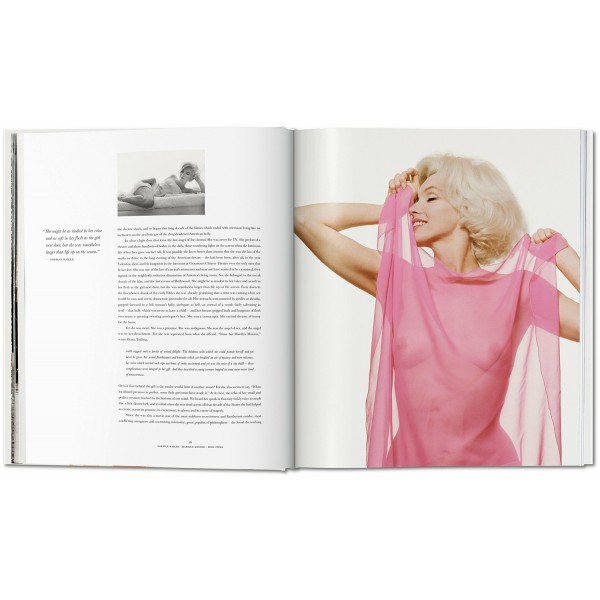 978-3-8365-9261-1
€ 80,00
Omschrijving
“This book is really two books. It is a biography, and it is also a pictorial retrospective of an actress whose greatest love affair was conceivably with the camera,” wrote Norman Mailer in his 1973 biography, Marilyn.

Now TASCHEN has paired Mailer’s original text with Bert Stern’s photographs from the legendary Last Sitting—widely considered the most intimate photographs of Monroe ever taken—to create a fitting tribute to the woman who, at the time of her death in 1962, was the world’s most famous, a symbol of glamour and eroticism for an entire generation. But though she was feted and adored by her public, her private life was that of a little girl lost, desperate to find love and security. Mailer’s Marilyn is beautiful, tragic, and complex. As Mailer reflects upon her life—from her bleak childhood through to the mysterious circumstances of her death—she emerges as a symbol of the bizarre decade during which she reigned as Hollywood’s greatest female star.

This book, conceived by Lawrence Schiller, Mailer’s collaborator on five works, combines the author’s masterful text with Stern’s penetrating images of the 36-year-old Marilyn. Photographed for Voguemagazine over three days at the Bel-Air Hotel, Marilyn had never allowed such unfettered access, nor had she looked so breathtakingly beautiful. Six weeks later, mysteriously, she was dead. In this bold synthesis of literary classic and legendary portrait-sitting, Mailer and Stern lift the veils of confusion surrounding Monroe—the woman, the star, the sex symbol—and offer profound insight into an iconic figure whose true personality remains an enigma even today.
Verkooppunten Zoek op plaats of postcode
Lees meer Lees minder NL