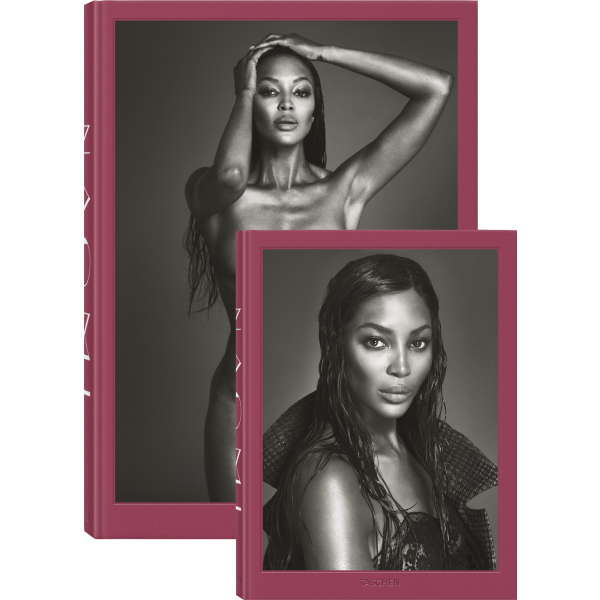 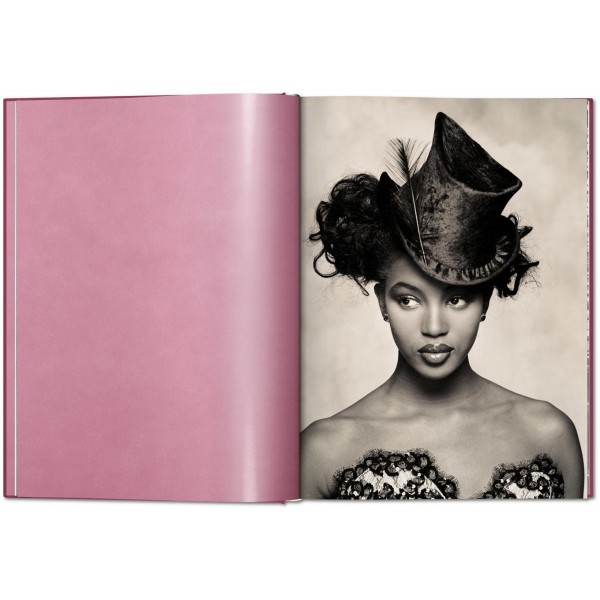 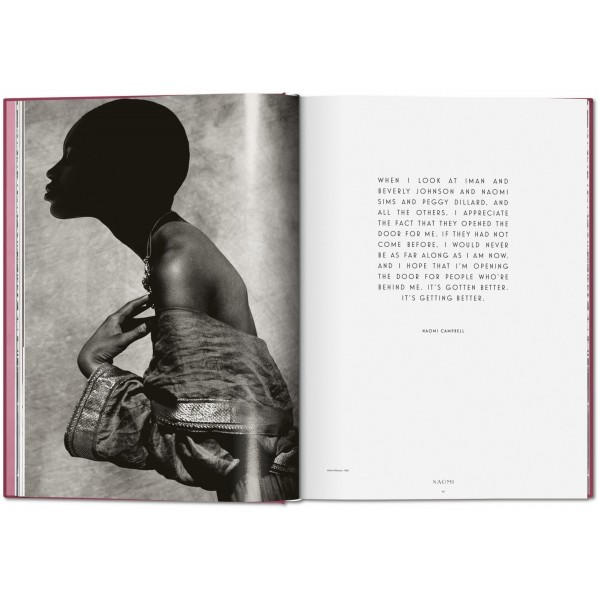 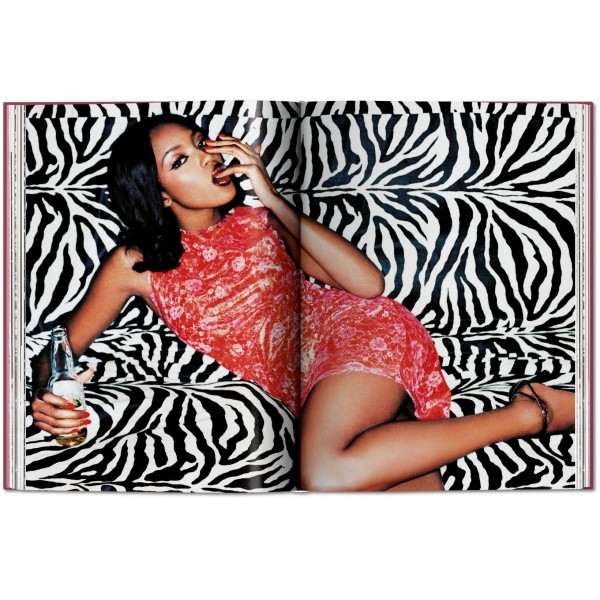 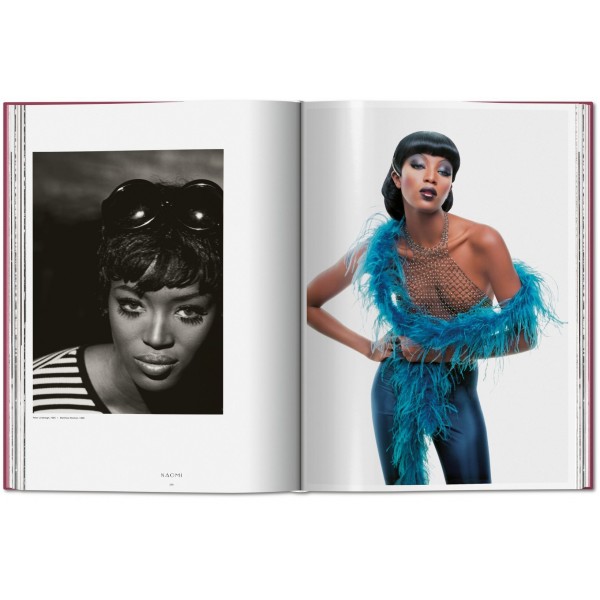 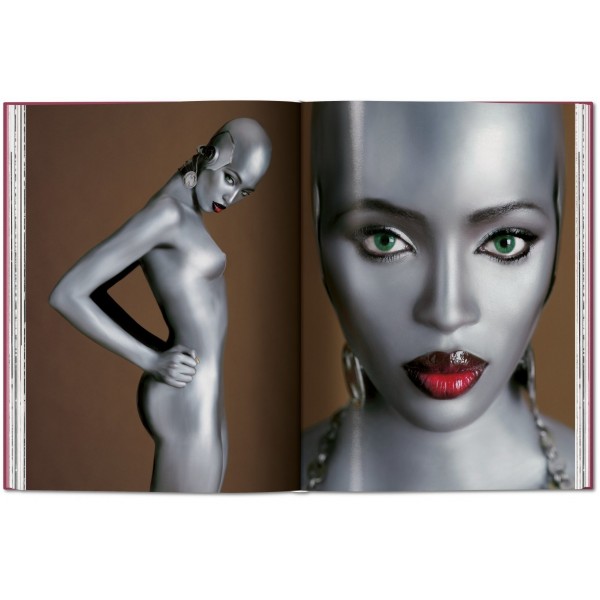 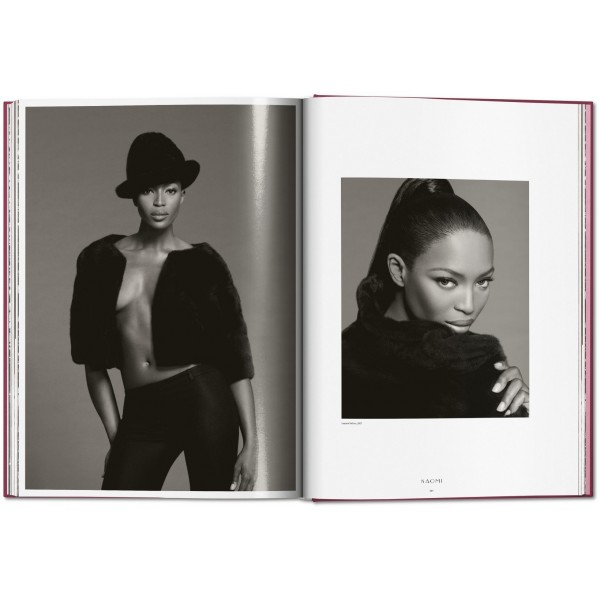 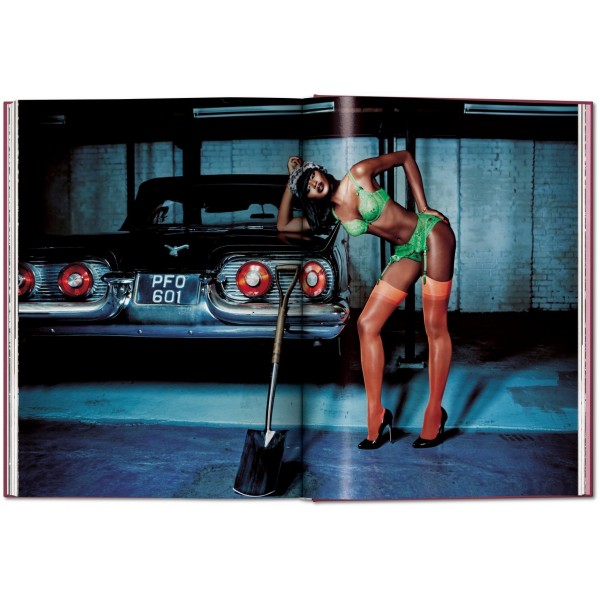 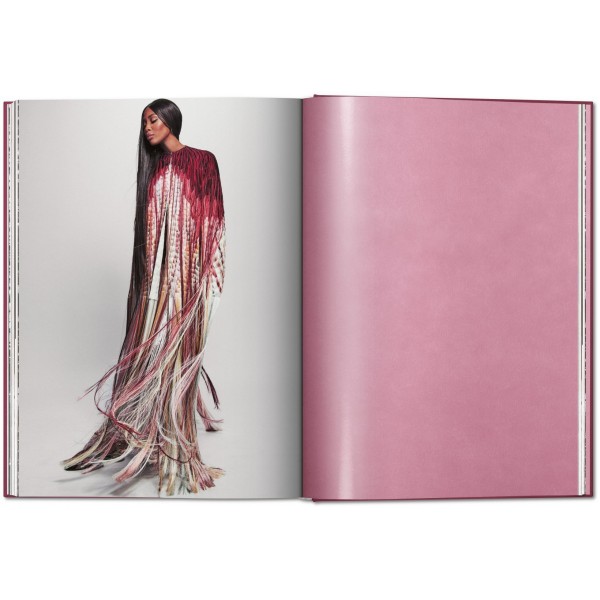 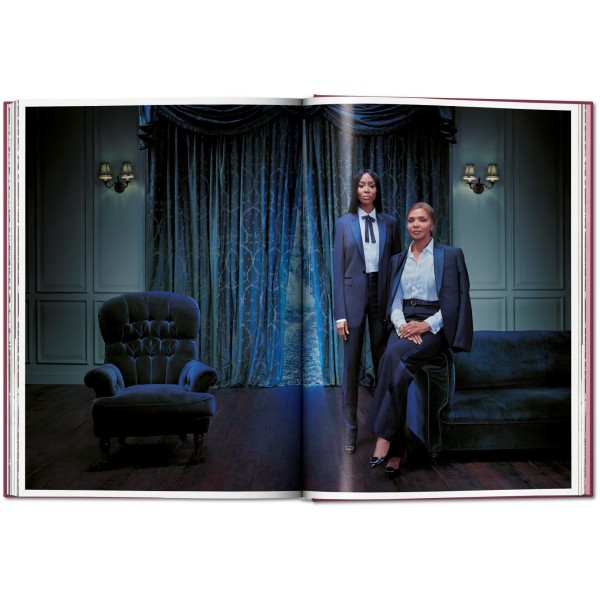 978-3-8365-6352-9
€ 100,00
Omschrijving
Supermodel, entrepreneur, activist, provocateur. Since her teenage rise to stardom, Naomi Campbell has dazzled the world with her looks, her strength, and her irrepressible spirit. The first black model to grace the cover of French Vogue and TIME magazine, she has been the face of hundreds of magazine covers, countless editorials and advertising campaigns, and a favorite subject for some of the best photographers of the ’80s, ’90s, and today.

First published as a signed Collector’s Edition, now available in an unlimited and updated XL edition