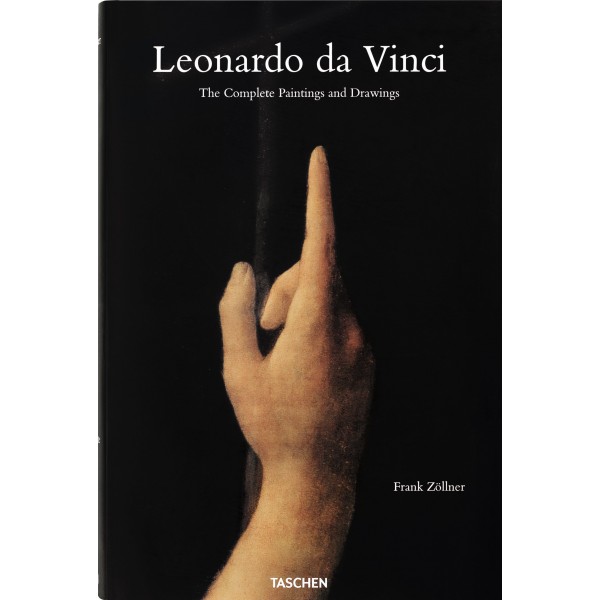 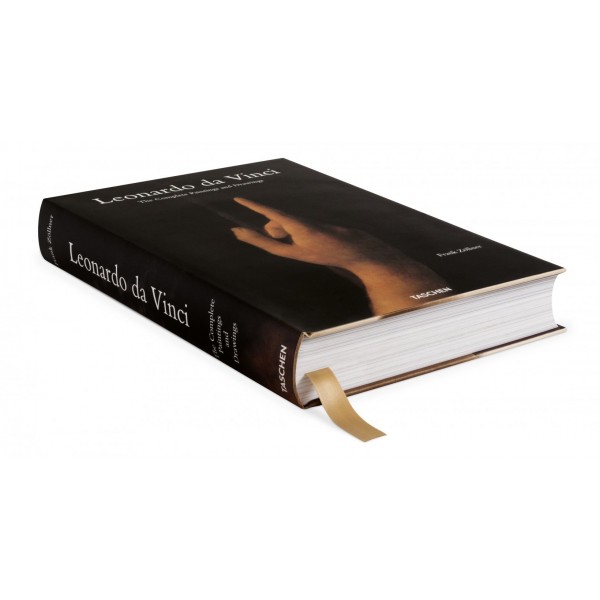 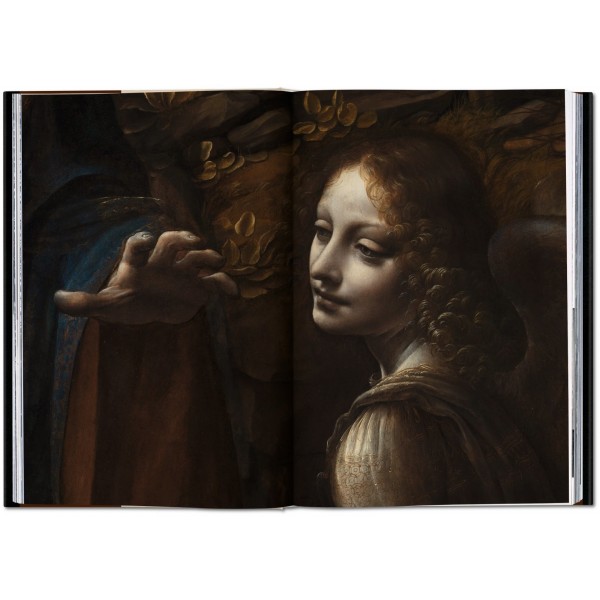 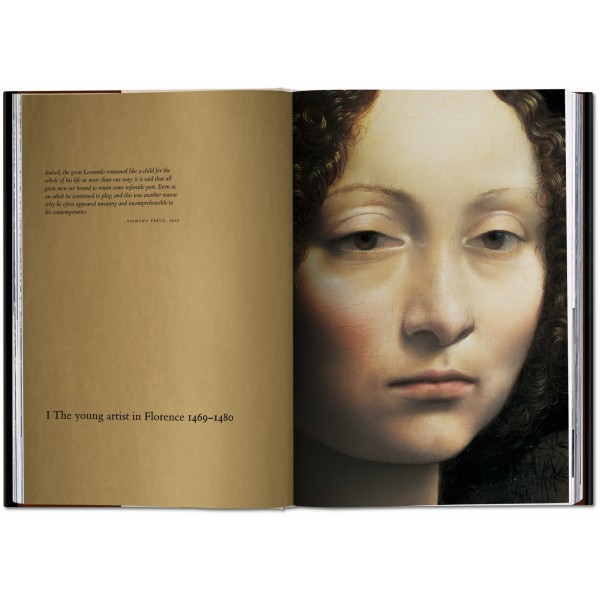 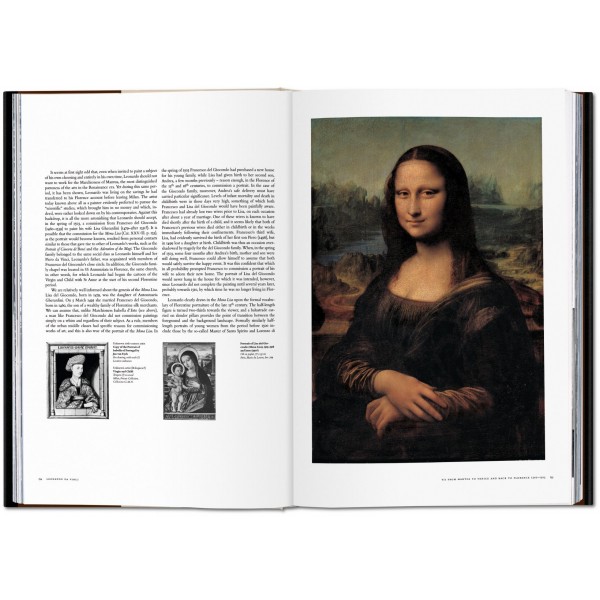 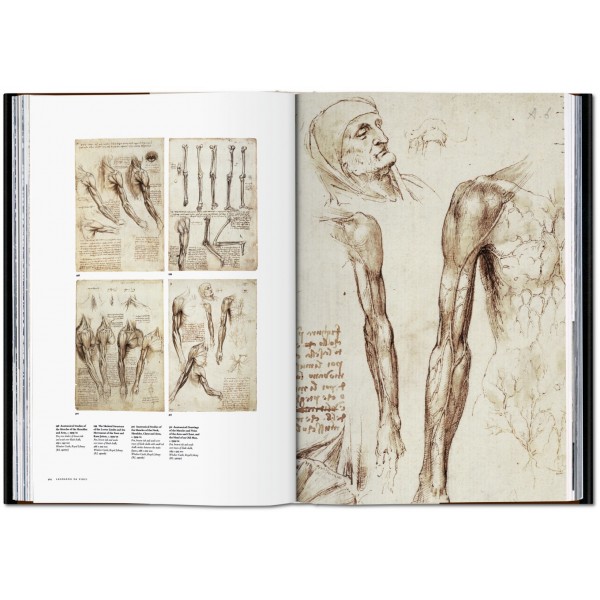 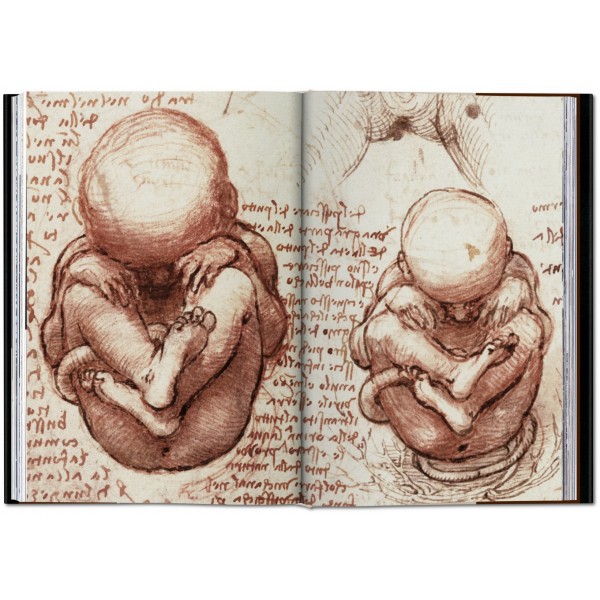 978-3-8365-8597-2
€ 150,00
Omschrijving
Unmatched in his ingenuity, technical prowess, and curiosity, Leonardo da Vinci (1452–1519) epitomizes the humanistic ideal of the Renaissance man: a peerless master of painting, sculpture, cartography, anatomy, architecture—and more. Simultaneously captivating art historians, collectors, and the millions who flock yearly to admire his works, Leonardo’s appeal is as diffuse as were his preoccupations. His images permeate nearly every facet of Western culture—The Vitruvian Man is engraved into millions of Euro coins, The Last Supper is considered the single most reproduced religious painting in history, and the Mona Lisa has entranced countless artists and observers for centuries.

This updated edition of our XL monograph is an unrivaled survey of Leonardo’s life and work, including a catalogue raisonné encompassing both his surviving and lost paintings. Through stunning full-bleed details, we experience every measured brushstroke, each a testament to Leonardo’s masterful ability.

An expansive catalog of nearly 700 of Leonardo’s drawings further illuminates the breadth of his pursuits. From diagrams of intricately engineered machines to portraits of plump infants, they stand reflective of his boundless and visionary technical imagination, balanced with a subtle and perceptive hand, capable of rendering quotidian moments with moving emotional timbre.

For the new edition, Frank Zöllner has written a new preface in which he considers the latest scholarly findings on Leonardo’s oeuvre and takes a critical look at the much-discussed painting Christ as Salvator Mundi, sold at auction for the record sum of around 400 million euros. Numerous illustrations have been replaced by new photographs.
Verkooppunten Zoek op plaats of postcode
Lees meer Lees minder NL