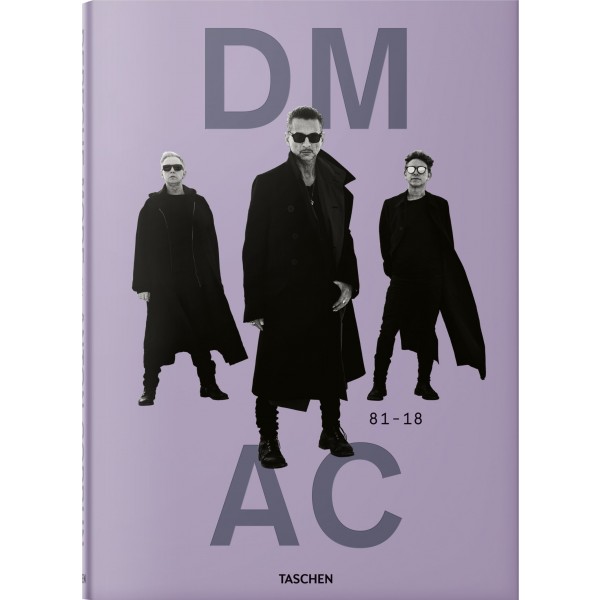 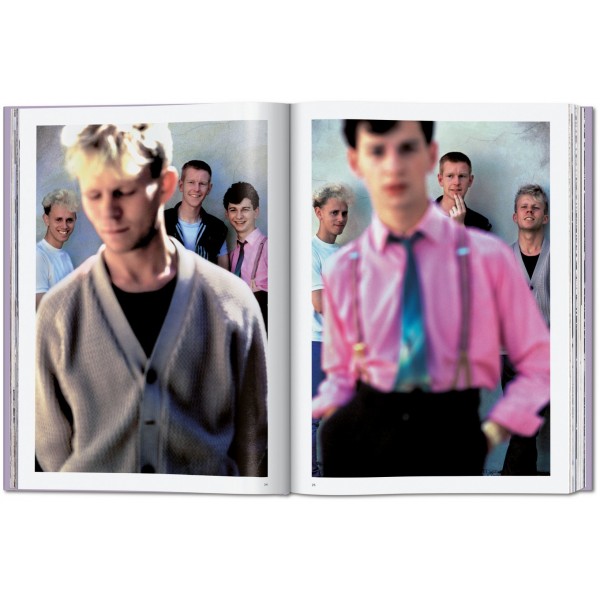 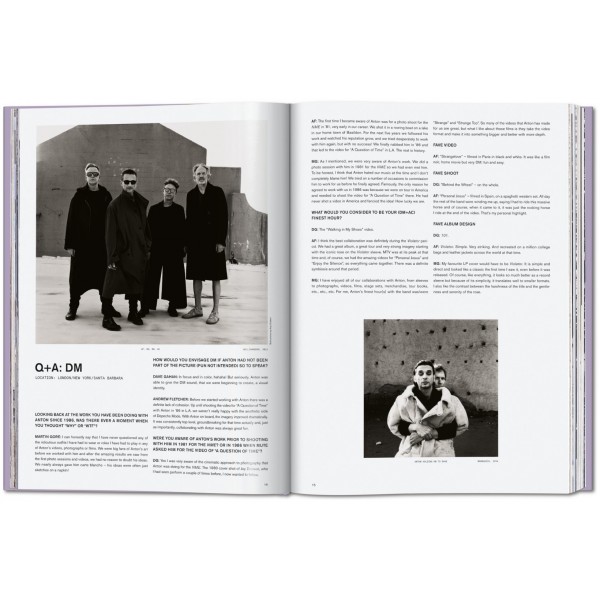 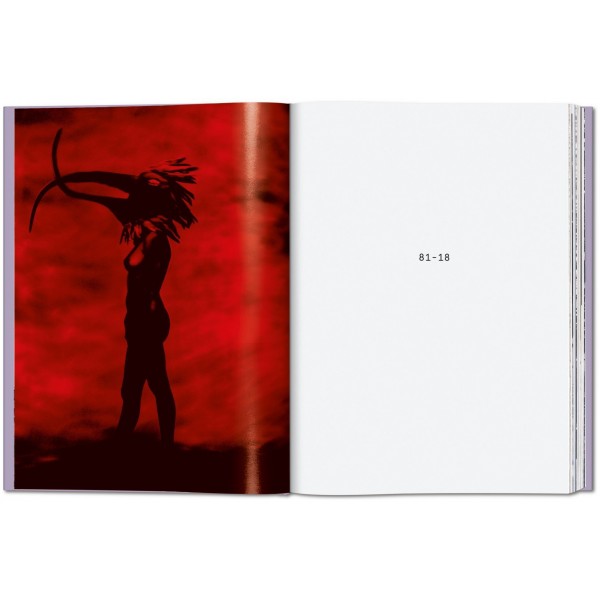 978-3-8365-8670-2
€ 100,00
Omschrijving
In November 2020, Depeche Mode were inducted into the Rock & Roll Hall of Fame, and Dave Gahan accepting the honor said: “I’d like to thank Anton Corbijn who thank God came in at the right time and actually made us look cool.” Also, in the fall of 2020, TASCHEN released the limited edition Depeche Mode by Anton Corbijn (81–18) signed by Depeche Mode and Anton Corbijn, and it became one of the fastest selling collector’s editions in the publishing company’s history. This equally epic, but more wallet friendly XL edition, is a testament to Corbijn’s unique vision, and indeed “cool” that Gahan acknowledged so movingly in his speech; a detailed illustrated history of how Corbijn, who became in 1986 the band’s de facto creative director, and helped cement Depeche Mode’s reputation as the biggest cult band in the world.

Featuring over 500 photographs from Corbijn’s extensive archives, some never seen before, including formal and informal portraits from places such as Madrid, Hamburg, the California desert, Prague, and Marrakech (some taken during the making of iconic videos such as “Enjoy the Silence” and “Personal Jesus”); a multitude of off-the-cuff, candid images; and stunning live shots from all their tours since 1988. In addition to the photographs, there are sketches and designs for stage sets and album covers, Corbijn’s handwritten captions throughout the book, placing the reader right in the middle of the shoots, and an extended interview with the Dutch master.
Verkooppunten Zoek op plaats of postcode
Lees meer Lees minder NL