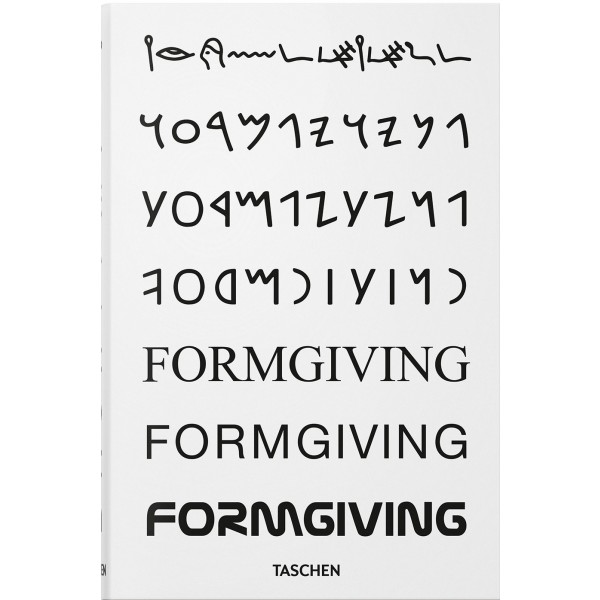 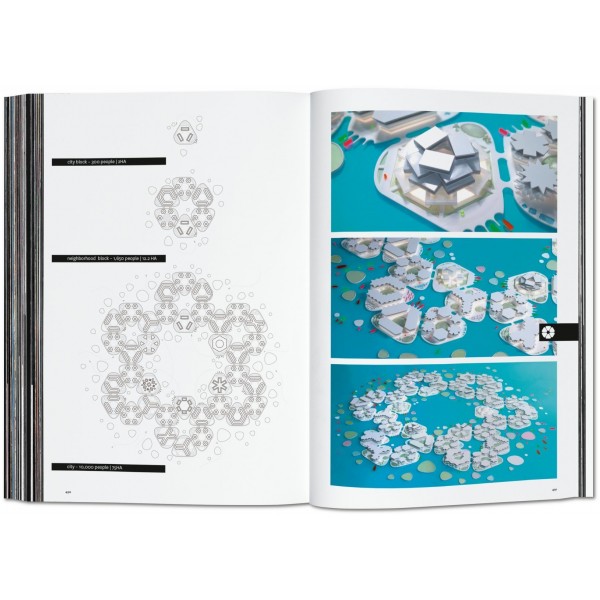 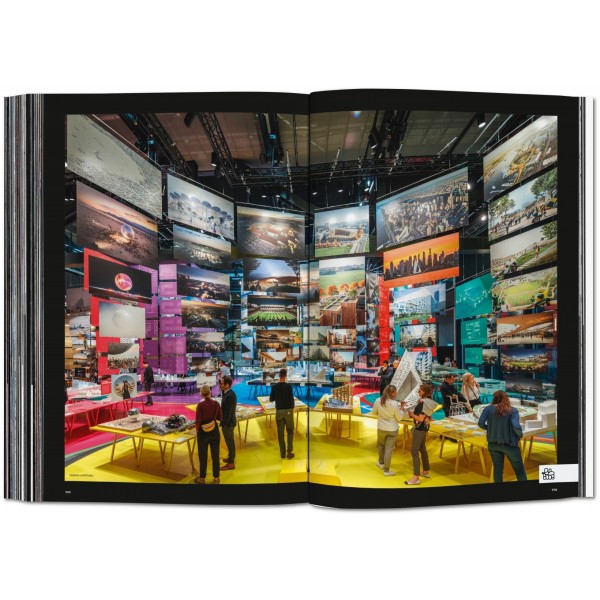 978-3-8365-7704-5
€ 40,00
Omschrijving
Formgiving, the new book by BIG (Bjarke Ingels Group), is a visionary attempt to look at the horizon of time. The Danish word for “design” is “formgivning,” which literally means to give form to that which has not yet taken shape. In other words, to give form to the future. Using our power to give form, rather than allowing the future to take shape, is more important now than ever, as humankind’s impact on the planet continues to increase and pose ever greater challenges to all life forms. Architecture plays a special role by proposing spaces for our lives that are fragments of the future in the making. William Gibson’s words embody architecture’s role perfectly: “The future is already here—it’s just not evenly distributed.”

With Formgiving. An Architectural Future History, BIG presents the third part of its TASCHEN trilogy, which began with Yes is More, one of the most successful architectural books of its generation, and continued with Hot to Cold. An Odyssey of Architectural Adaptation. The book is presented in a timeline, stretching from the Big Bang into the most distant future. Projects are structured around six strands of evolution—“Making,” “Sensing,” “Sustaining,” “Thinking,” “Healing,” and “Moving”—the multimedia-based, interdisciplinary concepts encompassing the building industry. Culture, climate, and landscape, as well as all the energies derived from the elements—the thermal mass of the ocean, the dynamics of currents, the energy and warmth of the sun, the power of the wind—are incorporated into these projects. Throughout more than 700 pages, Bjarke Ingels presents his personal selection of projects, including the 12,000-square-meter LEGO House in Denmark, the human-made ecosystems floating on oceans, the redesign of a World War II bunker into a contemplative museum, and the ski slope-infused power plant celebrating Copenhagen’s commitment to carbon neutrality. Through architecture and design, BIG gives shape to a sustainable and simultaneously colorful world.
Verkooppunten Zoek op plaats of postcode
Lees meer Lees minder NL