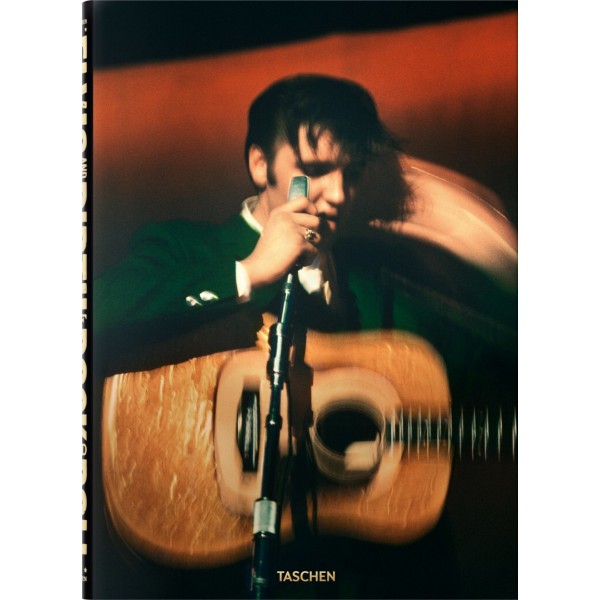 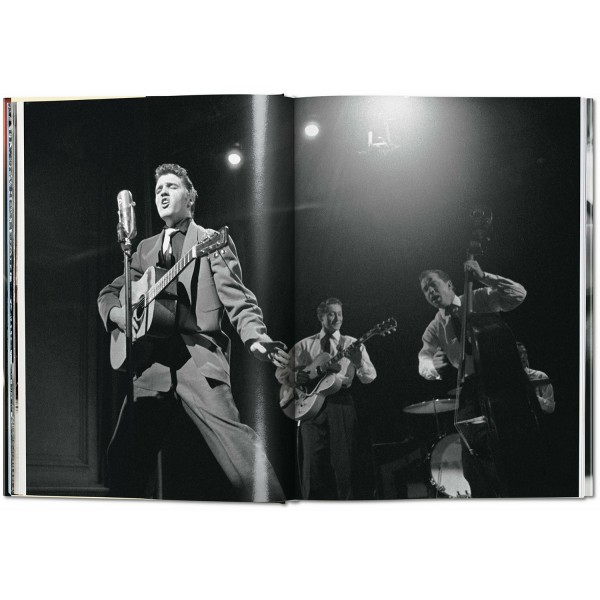 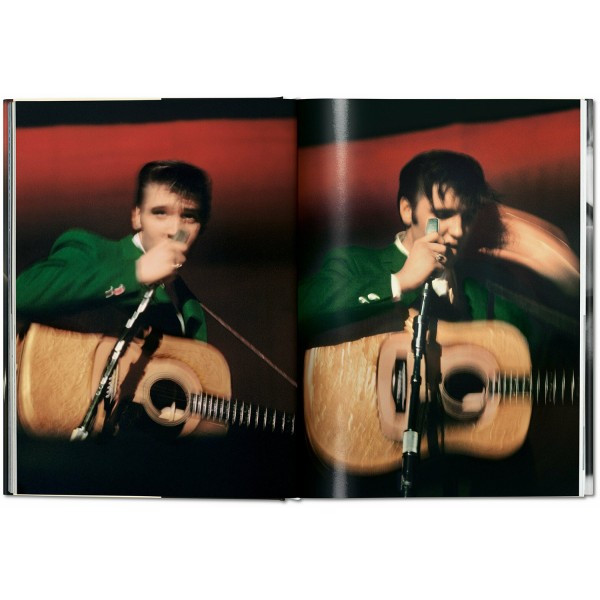 Alfred Wertheimer. Elvis and the Birth of Rock and Roll

978-3-8365-8326-8
€ 50,00
Omschrijving
“Elvis who?” was photographer Alfred Wertheimer’s response when, in early 1956, an RCA Victor publicist asked him to photograph an up-and-coming crooner from Memphis. Little did Wertheimer know that this would be the job of his life: just 21 years old, Elvis Presley was—as we now know—about to become a legend.

Trailing Presley like a shadow, Wertheimer took nearly 3,000 photographs of Presley that year, creating a penetrating portrait of a man poised on the brink of superstardom. Extraordinary in its intimacy and unparalleled in its scope, Wertheimer's Elvis project immortalized a young man in the very process of making history.

Elvis and the Birth of Rock and Roll collects Wertheimer’s most remarkable Elvis shots from that magical year, along with a selection of his historic 1958 pictures of the star being shipped off to an army base in Germany. Each chapter is illustrated with a poster by Hatch Show Print, one of the oldest letterpress print shops in America, which created many early Elvis posters in the 1950s.
Verkooppunten Zoek op plaats of postcode
Lees meer Lees minder NL