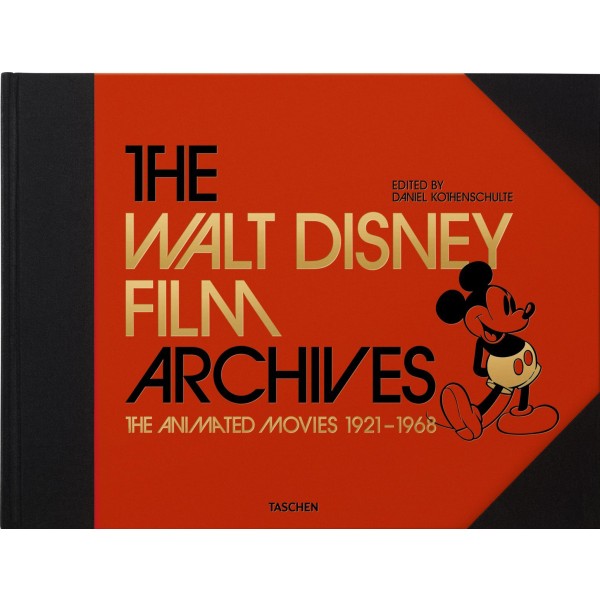 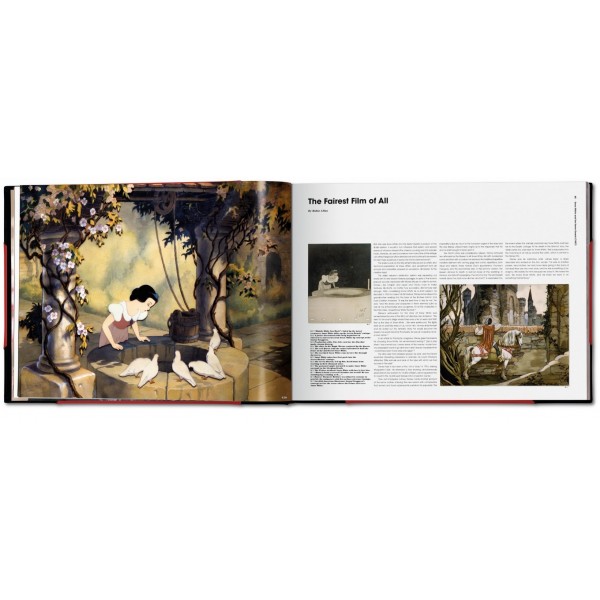 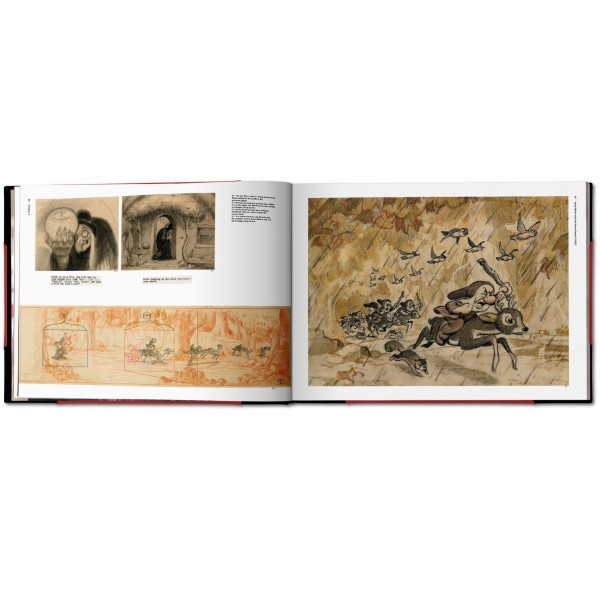 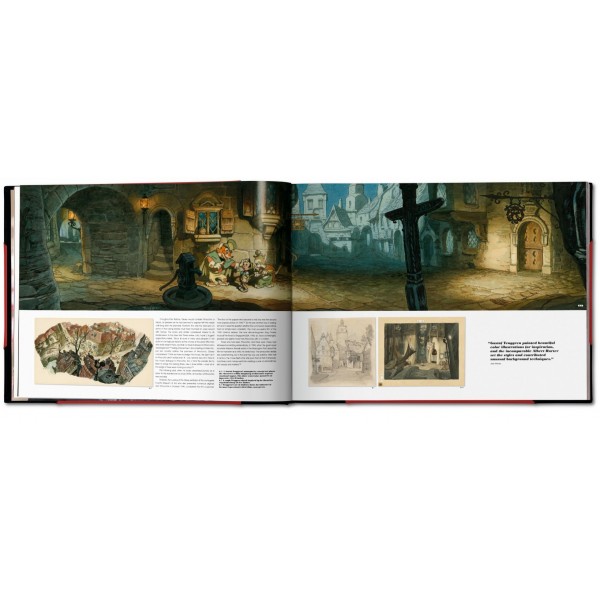 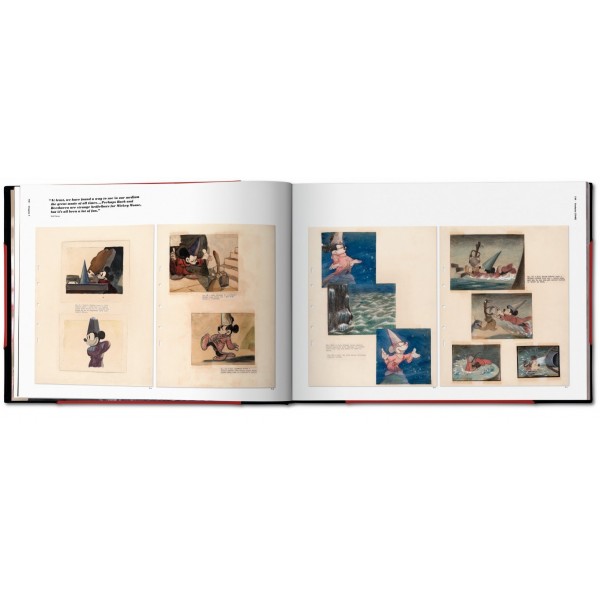 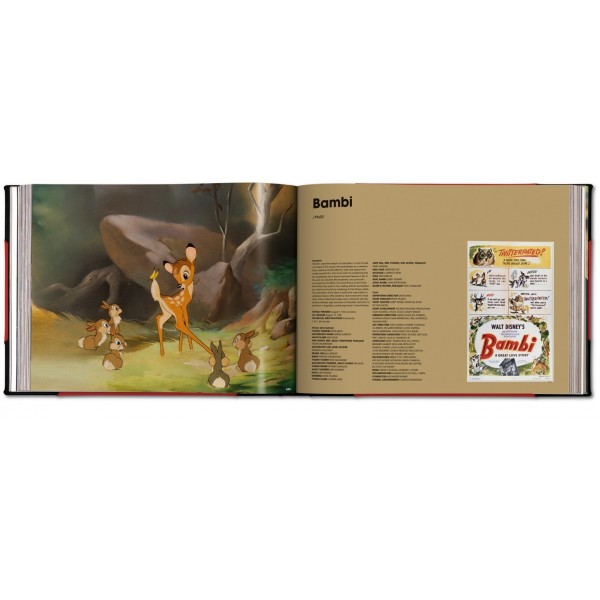 978-3-8365-7615-4
€ 60,00
Omschrijving
One of the most creative minds of the 20th century, Walt Disney created a unique and unrivaled imaginative universe. Like scarcely any other classics of cinema, his astonishing collection of animated cartoons revolutionized storytelling on screen and enchant to this day across geographies and generations.

In TASCHEN’s first volume of one of the most expansive illustrated publications on Disney animation, some 1,500 images and essays by eminent Disney experts take us to the beating heart of the studio’s “Golden Age of Animation.” This landmark book traces Disney’s complete animation journey from the silent film era, through his first full-length feature Snow White and the Seven Dwarfs (1937) and the pioneering artistic experiment Fantasia (1940), right up to his last masterpieces Winnie the Pooh and the Honey Tree (1966) and The Jungle Book (1967).

With extensive research conducted through the historical collections of the Walt Disney Company, as well as private collections, editor Daniel Kothenschulte curates some of the most precious concept paintings and storyboards to reveal just how these animation masterpieces came to life. Masterful cel setups provide highly detailed illustrations of famous film scenes while rare pictures taken by Disney photographers and excerpts from story conferences between Walt and his staff bring a privileged insider’s view to the studio’s creative process.
Verkooppunten Zoek op plaats of postcode
Lees meer Lees minder NL