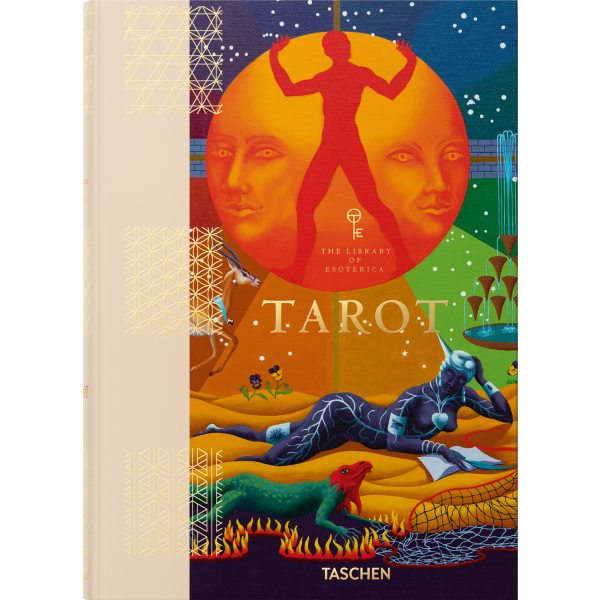 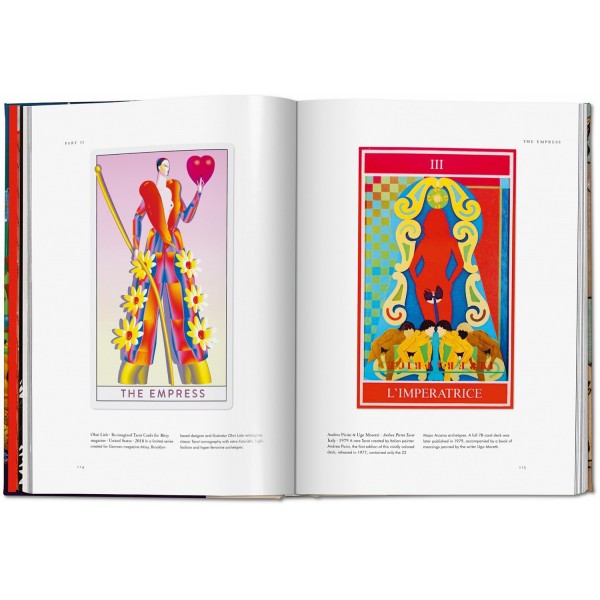 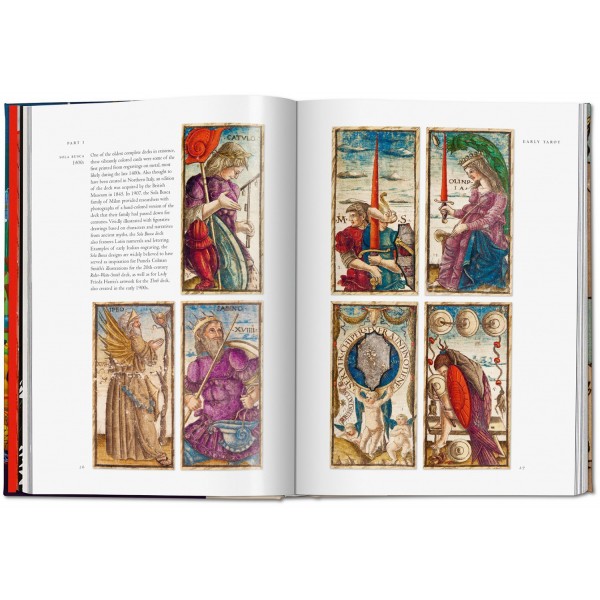 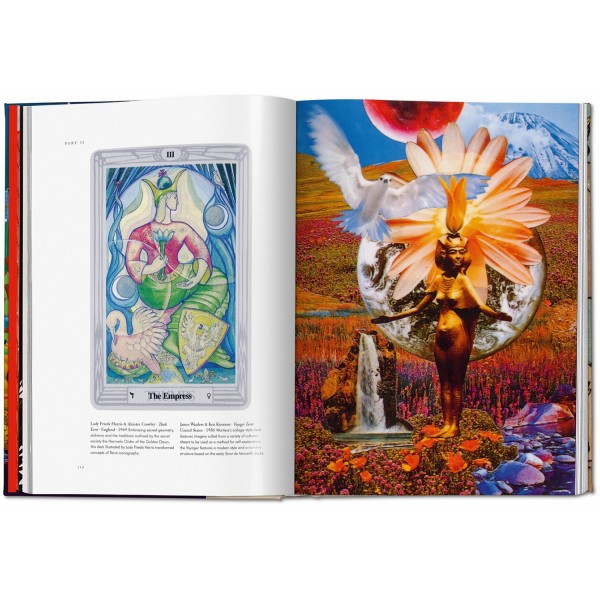 978-3-8365-7987-2
€ 30,00
Omschrijving
To explore the Tarot is to explore ourselves, to be reminded of the universality of our longing for meaning, for purpose and for a connection to the divine. This 600-year-old tradition reflects not only a history of seekers, but our journey of artistic expression and the ways we communicate our collective human story.

For many in the West, Tarot exists in the shadow place of our cultural consciousness, a metaphysical tradition assigned to the dusty glass cabinets of the arcane. Its history, long and obscure, has been passed down through secret writing, oral tradition, and the scholarly tomes of philosophers and sages. Hundreds of years and hundreds of creative hands—mystics and artists often working in collaboration—havetransformed what was essentially a parlor game into a source of divination and system of self-exploration, as each new generation has sought to evolve the form and reinterpret the medium.

Author Jessica Hundley traces this fascinating history in Tarot, the debut volume in TASCHEN’s Library of Esoterica series. The book explores the symbolic meaning behind more than 600 cards and works of original art, two thirds of which have never been published outside of the decks themselves. It's the first ever visual compendium of its kind, spanning from Medieval to modern, and artfully arranged according to the sequencing of the 78 cards of the Major and Minor Arcana. It explores the powerful influence of Tarot as muse to artists like Salvador Dalí and Niki de Saint Phalle and includes the decks of nearly 100 diverse contemporary artists from around the world, all of whom have embraced the medium for its capacity to push cultural identity forward. Rounding out the volume are excerpts from thinkers such as Éliphas Lévi, Carl Jung, and Joseph Campbell; a foreword by artist Penny Slinger; a guide to reading the cards by Johannes Fiebig; and an essay on oracle decks by Marcella Kroll.

“The pictures are like doors which open into unexpected chambers, or like a turn in the open road with a wide prospect beyond.”
— Arthur Edward Waite, The Pictorial Key to the Tarot, 1909
Verkooppunten Zoek op plaats of postcode
Lees meer Lees minder NL