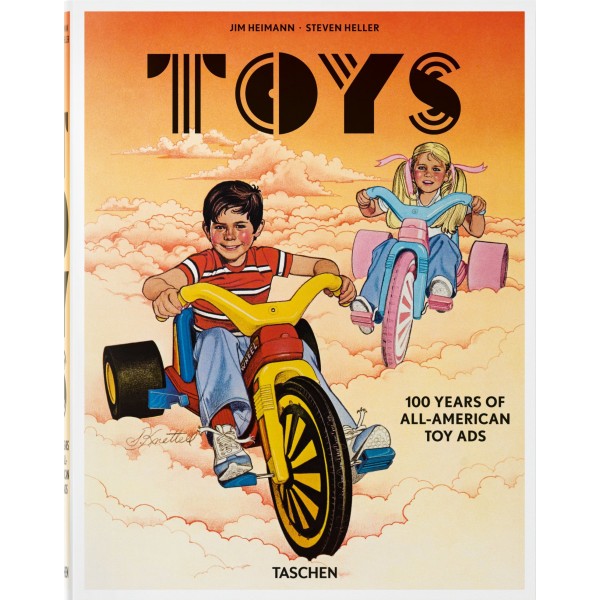 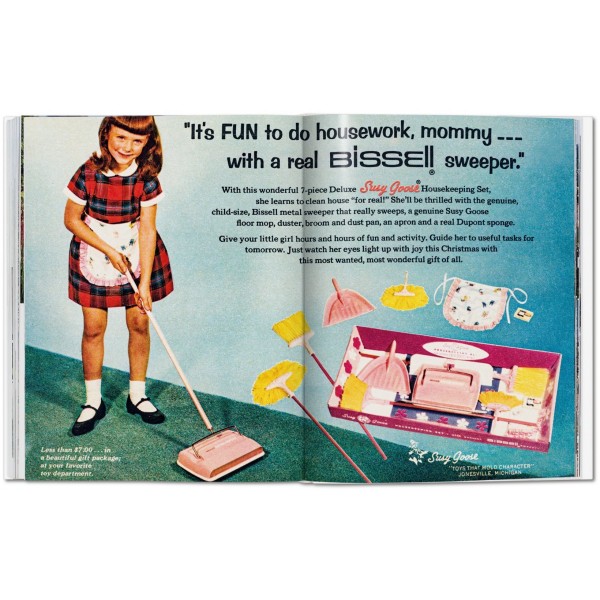 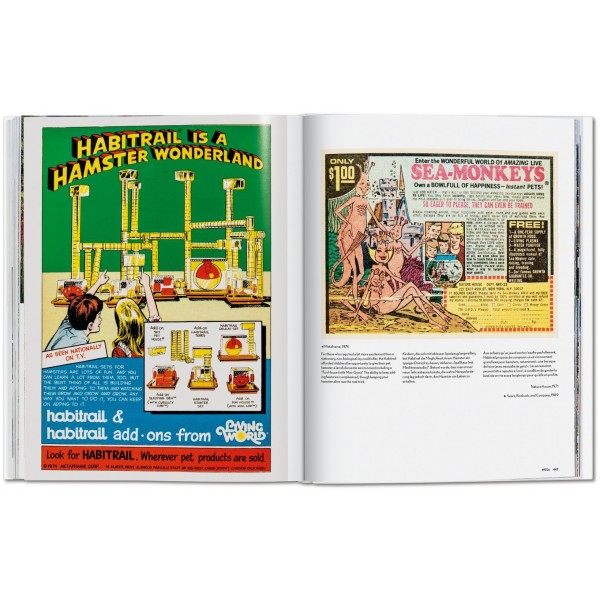 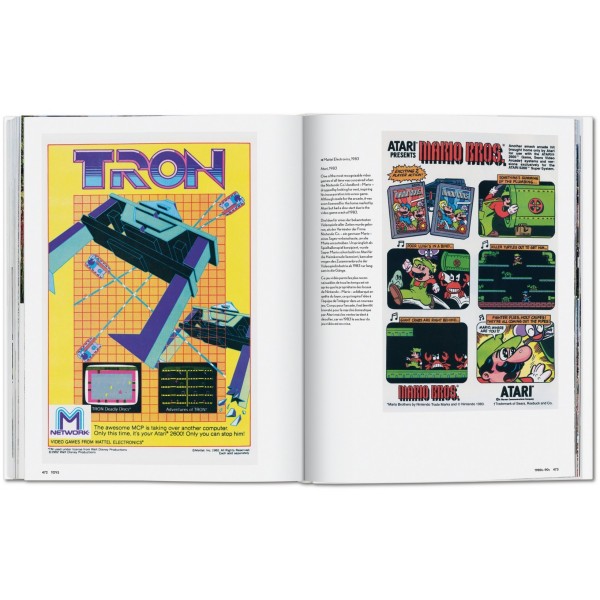 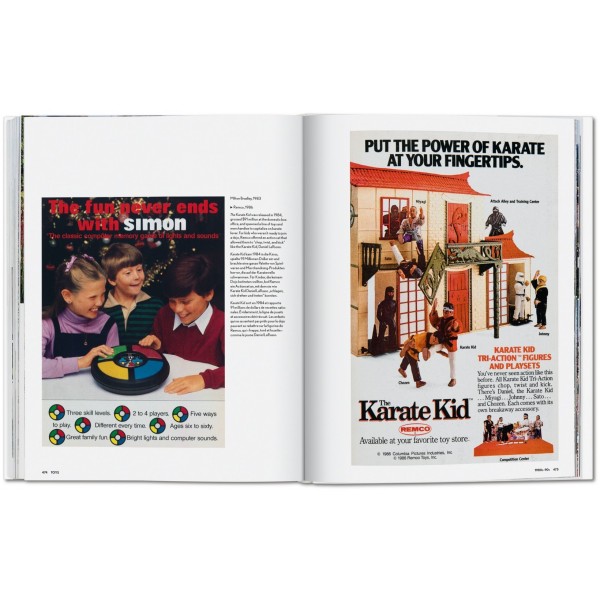 978-3-8365-6655-1
€ 30,00
Omschrijving
Up until the 20th century, children’s play was not a subject that demanded much attention. While objects that entertained children have been present from ancient history, it was only with industrial mass production—and a developing urban middle class—that toys appeared more frequently. As playthings began to display a robust economic performance, an industry rose to provide this new market with the objects of their desire. European manufacturers dominated the toy market, with Germany, in particular, supplying the American market with the bulk of both singular and mass-produced products. World War I ended its dominance, and by the 1920s, bolstered by American ingenuity, an ever-growing consumer culture supported by the media empires of newspapers, radio, and television, American toys became ubiquitous in the consumer market.

Filled with a Santa’s sack full of surprises Toys. 100 Hundred Years of All-American Toy Ads takes us down the aisles of America’s toy store delivering the favorites and forgotten memories of toys that were hugged and hoarded, saved and disposed of, and now finally brought back in their pristine glory. Once again it’s Christmas, your birthday, and a reward for a job well-done.
Verkooppunten Zoek op plaats of postcode
Lees meer Lees minder NL