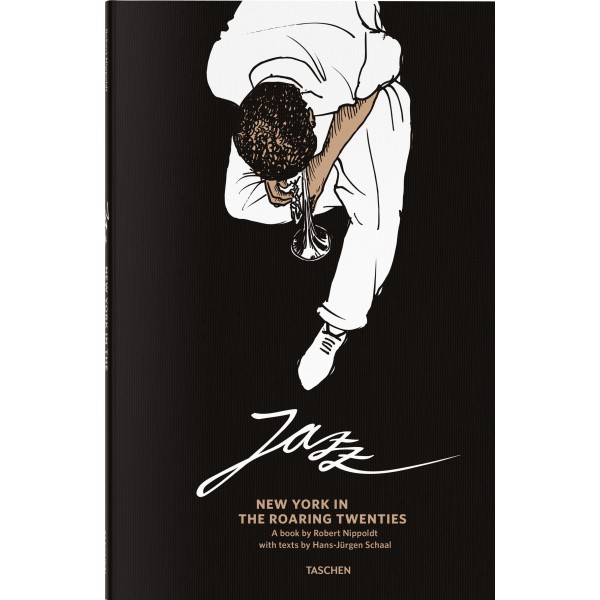 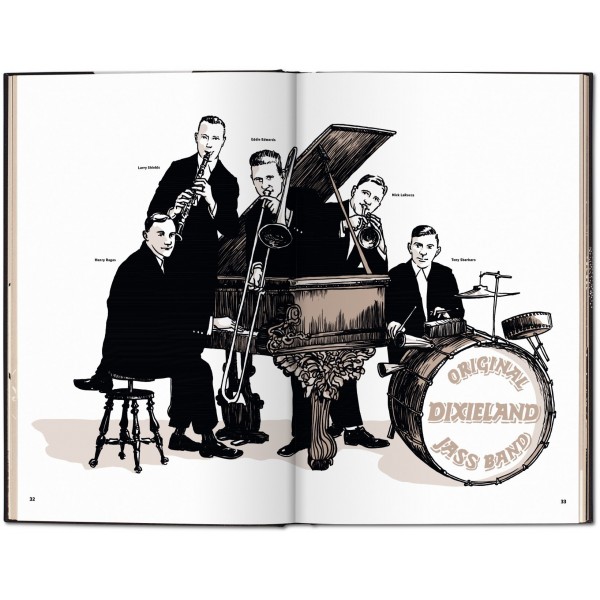 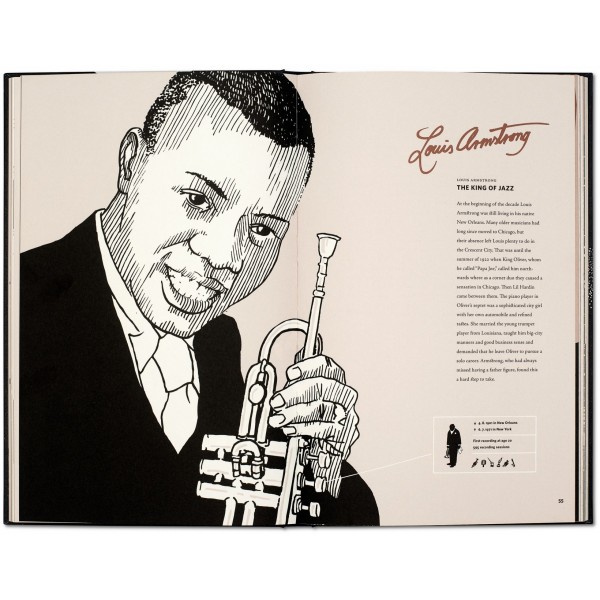 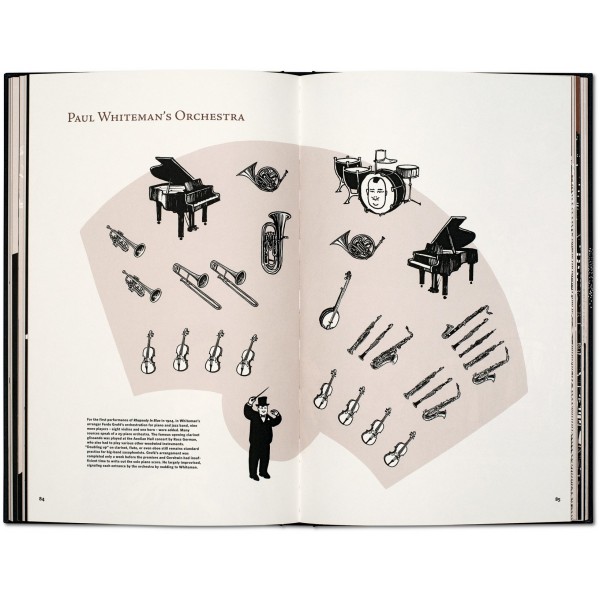 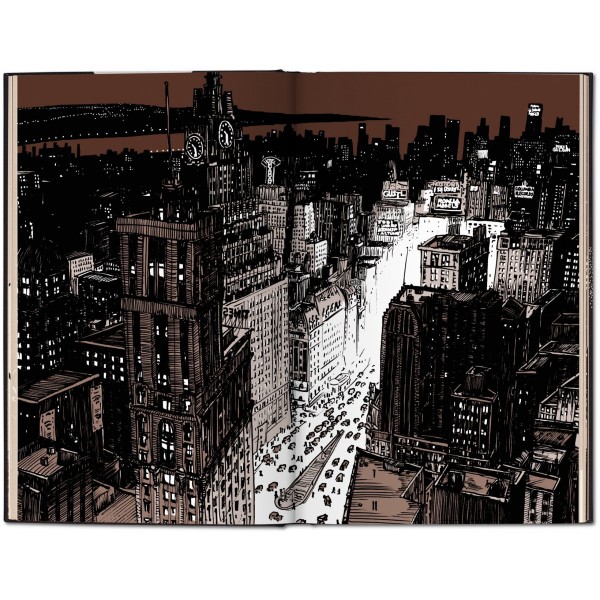 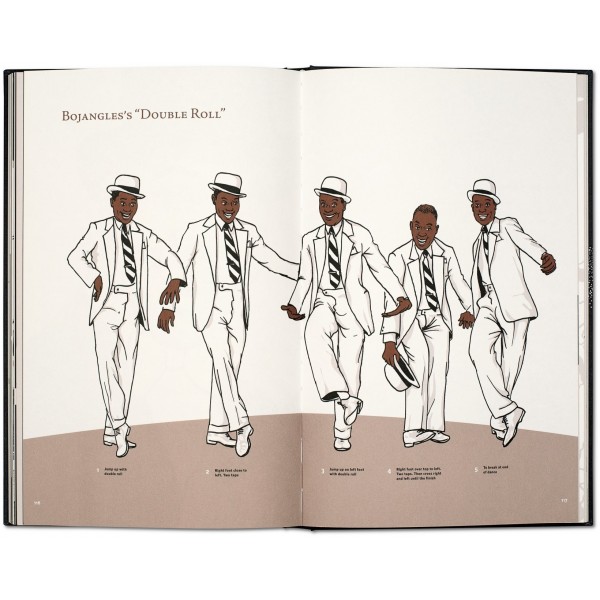 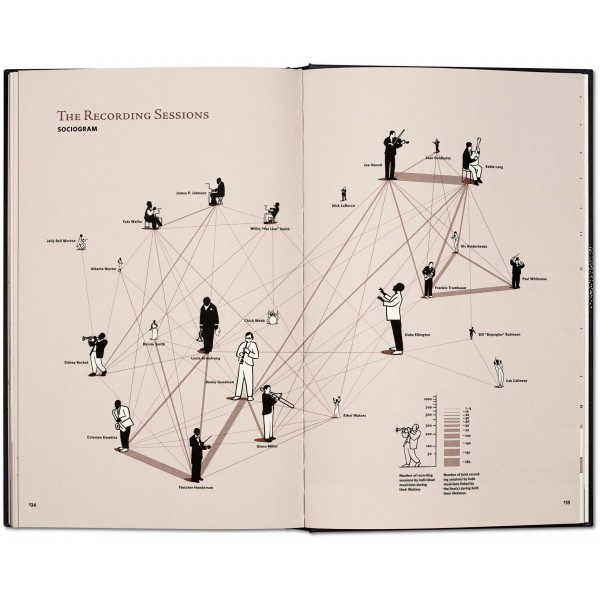 978-3-8365-8471-5
€ 30,00
Omschrijving
It’s the Roaring Twenties, and New York is aflame with jazz fever. Crowds flock to the nightclubs and dance halls in Harlem to see the likes of Louis Armstrong with the Fletcher Henderson Orchestra playing at the Kentucky Club, or Duke Ellington at the Roseland Ballroom or the world-famous Cotton Club.

Designed, illustrated, and edited by Robert Nippoldt, this award-winning book pays homage to this exceptional era, via an entertaining blend of illustrations, facts, and amusing anecdotes presenting 24 leading lights of New York’s jazz scene in the 1920s. The texts, contributed by Hans-Jürgen Schaal, give a vivid account of the club scene and the “band battles,” as well as the legendary recording sessions. A splendid read, a groovy soundtrack—and not strictly for jazz fans only!